Polish soprano. She graduated from the Department of Vocal and Acting Studies at the Stanisław Moniuszko Academy of Music in Gdańsk in the solo singing class of prof. B. Harasimowicz. During her studies, she received the Rector's scholarship for the best students. In 2020, as a Erasmus + scholarship holder, she completed an internship at the Conservatorio di Musica Tito Schipa in Lecce (Italy), under the supervision of prof. A. Damato (as an assistant in singing class).

During her internship in Italy, she was supposed to take part in concert series that eventually did not take place due to the covid19 pandemic.

She is a Participant of the Kaludi Kaludov Vocal Master Classes. She also participated in courses conducted by: Charlotte Lehmann, Olga Pasiecznik, Bruna Baglioni.

At the Academy of Music in Gdańsk, she also developed in acting under the supervision of actors: Dorota Kolak, Marta Jankowska, Cezary Morawski, Dariusz Szymaniak. Katarzyna's acting potential was noticed during many exams, for which she has received the highest marks.

She was a participant in the final rounds of the 40th International Hans Gabor Belvedere Vocal Competition (Latvia, Jurmala, 2022).

In October 2022, she had a concert during the Polish-Italian Culture Week, the most important event promoting Polish culture and history in southern Italy, Bari. She presented a diverse repertoire - both Polish and Italian opera arias (Moniuszko, Nowowiejski, Szymanowski, Puccini). She also performed the world premiere of the song Utracona miłość (Lost Love) composed by Zuzanna Niedzielak. The soprano was accompanied by the pianist Bogna Dulińska.

As a soloist, she has performed, with the Gdynia Symphony Orchestra during the Opera and Operetta Galas in Gdynia, and also during numerous concerts,in collaboration with pianists and other musicians onte stages of various Polish cities.

In 2021, she participated in the album recording with the Goldberg Vocal Ensemble (soprano patria in the choir, music of the old Gdańsk - Musica Baltica vol.8 J. Balthasar, Ch. Freislich Secular Cantatas).

During her studies, she received an invitation from the outstanding conductor Maestro Ruben Silva to participate in the Passion Concert with the Wojciech Kilar Polish Philharmonic Sinfonia Baltica in Słupsk. She sang the solo soprano parts in J. Rutter's Requiem. The success of the concert contributed to further cooperation, including the series of concerts (Home Songbooks) Śpiewniki domowe by Stanisław Moniuszko in the Słupsk Philharmonic or the 2nd Columbus Wind Festival in Ustka with an outdoor spectacular concert "Na palniki" with opera-operetta music (2019).

She made her debut as Belinda in the opera Dido and Aeneas by H. Purcell (April 2018) at the Academy of Music in Gdańsk. She created the role of Melia in the opera Apollo and Hyacinth by W.A. Mozart on the stage of the Second World War Museum in Gdańsk (March 2019)

The singer participated and participates in charity concerts (she gave concerts incl. for Lions Club Gedania).

The opera is the closest to her heart that’s why the varied and rich repertoire that she constantly develops is dominated by opera parts (such as Lauretta from Gianni Scchici, Mikaela from Carmen G. Bizet, Gilda z from Rigoletto G. Verdi). Apart from them: oratorio and cantata work, operettas, songs by Polish and foreign composers.

The artist collaborates with musicians and cultural institutions in Poland and abroad. 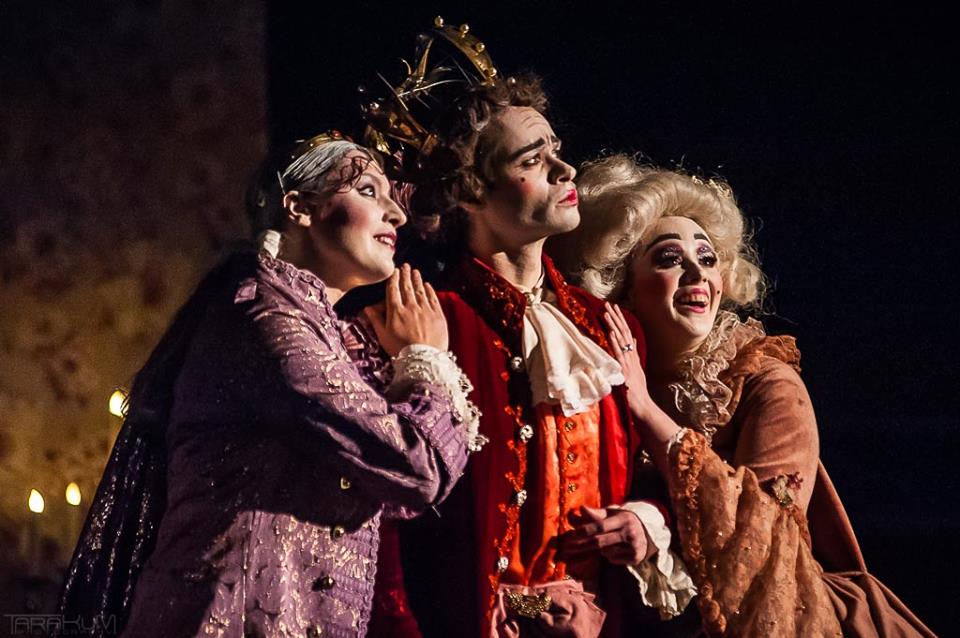 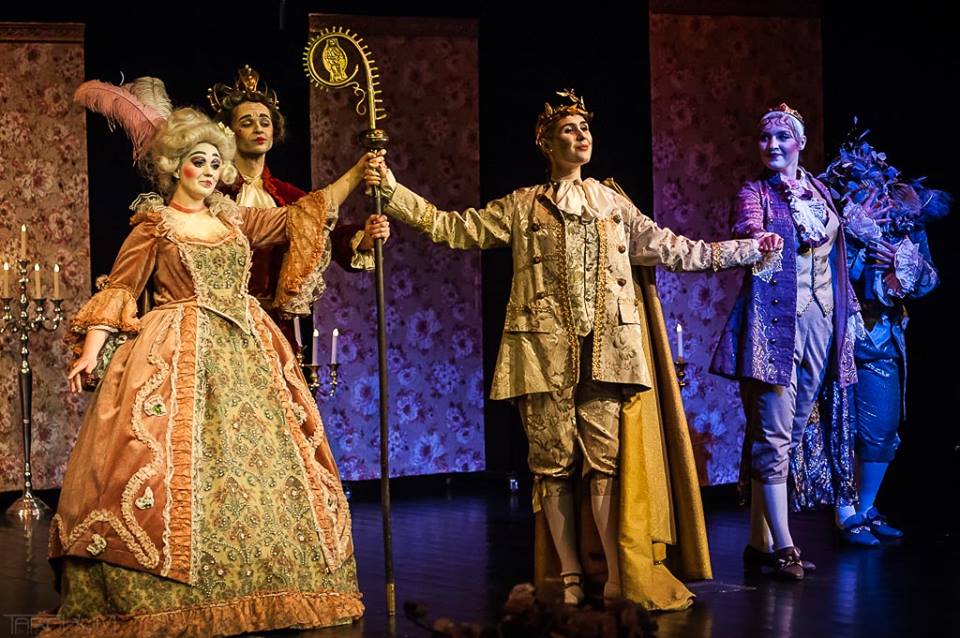 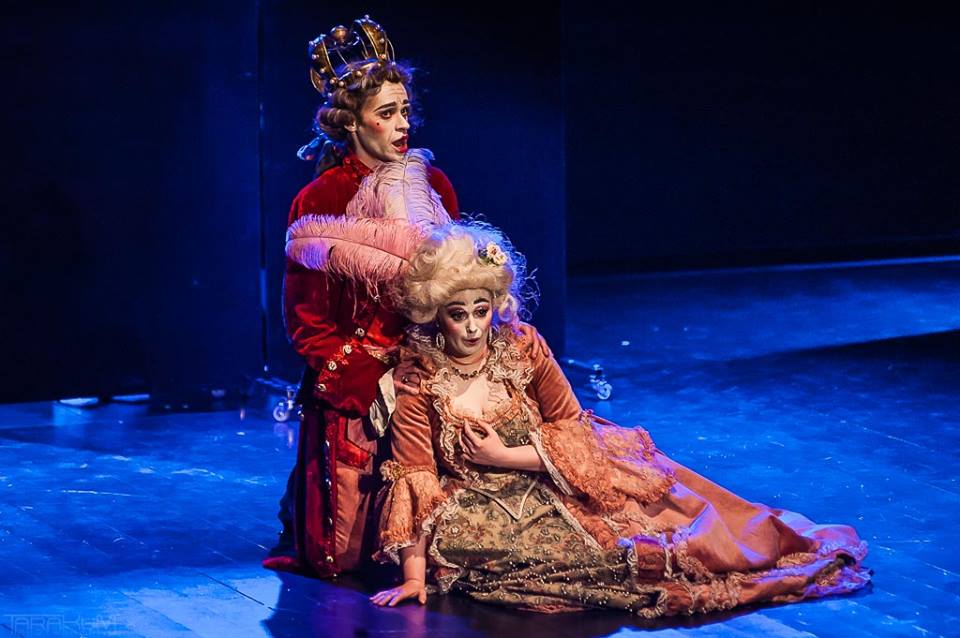 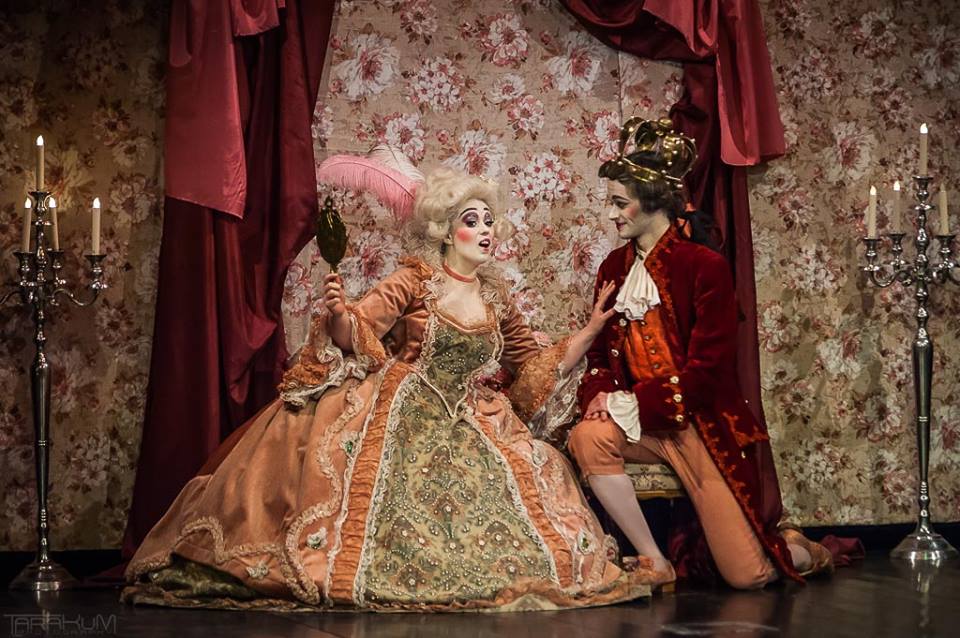 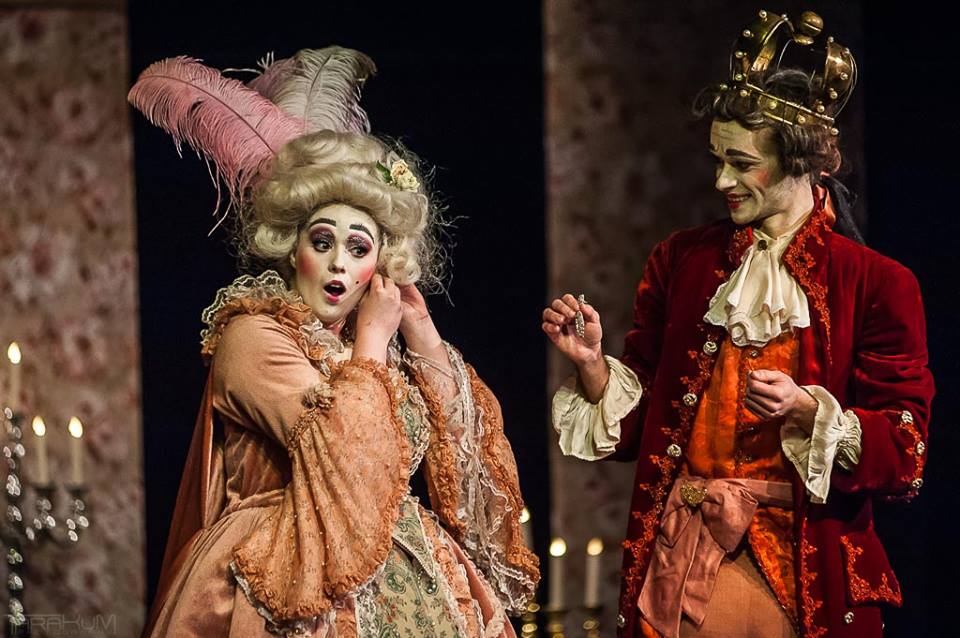 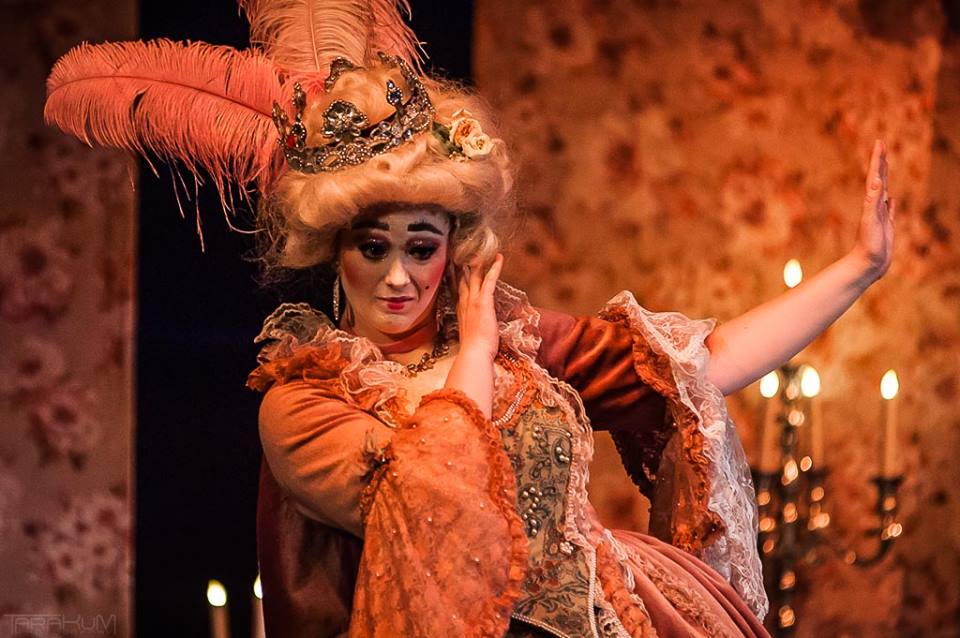 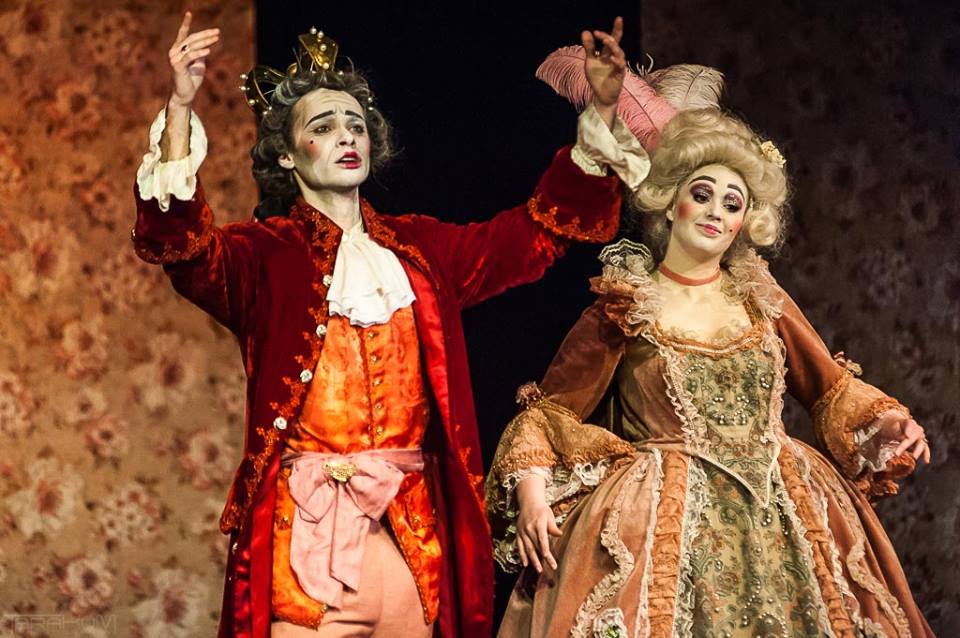 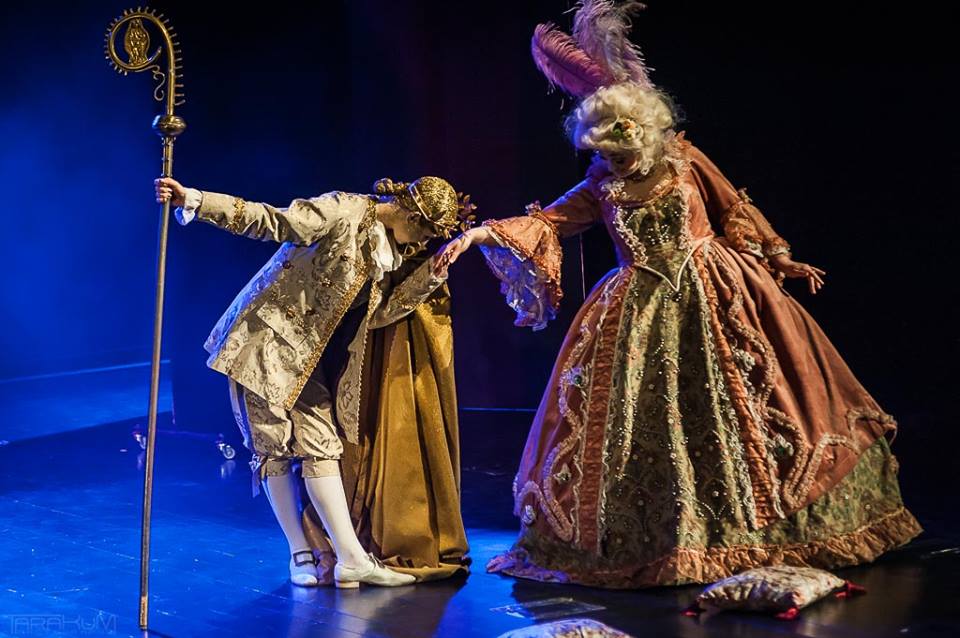 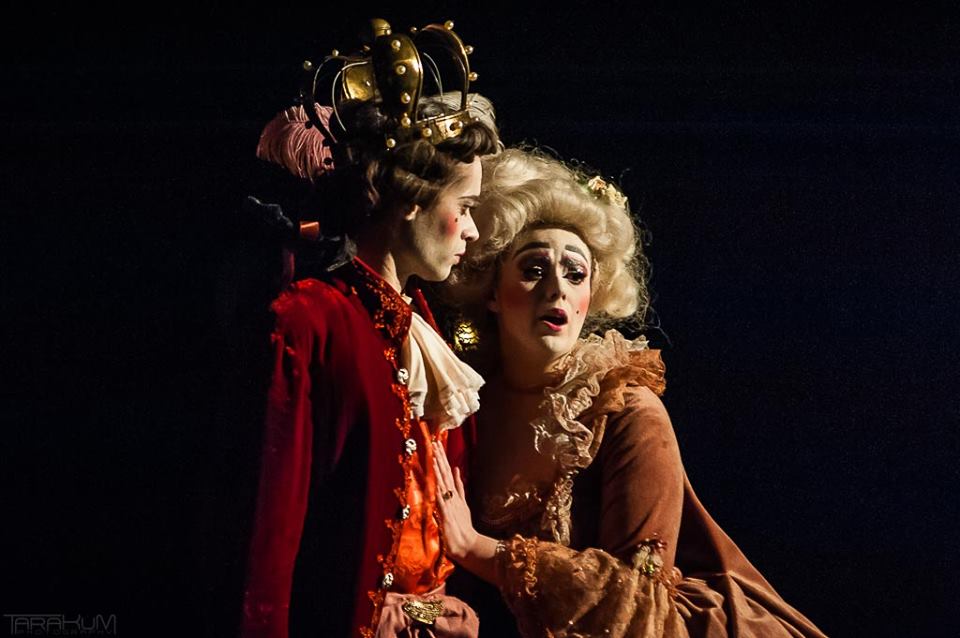 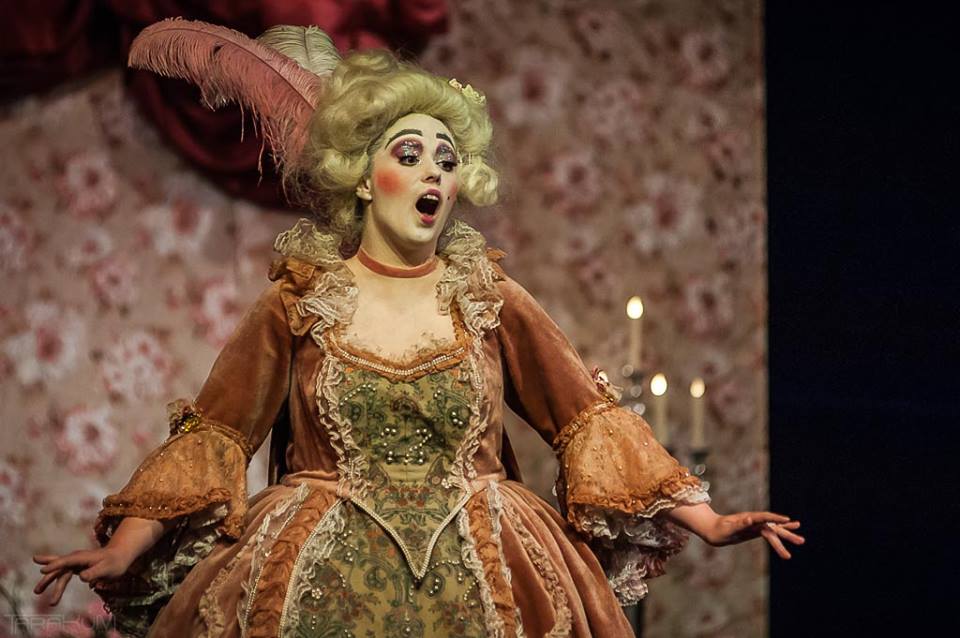 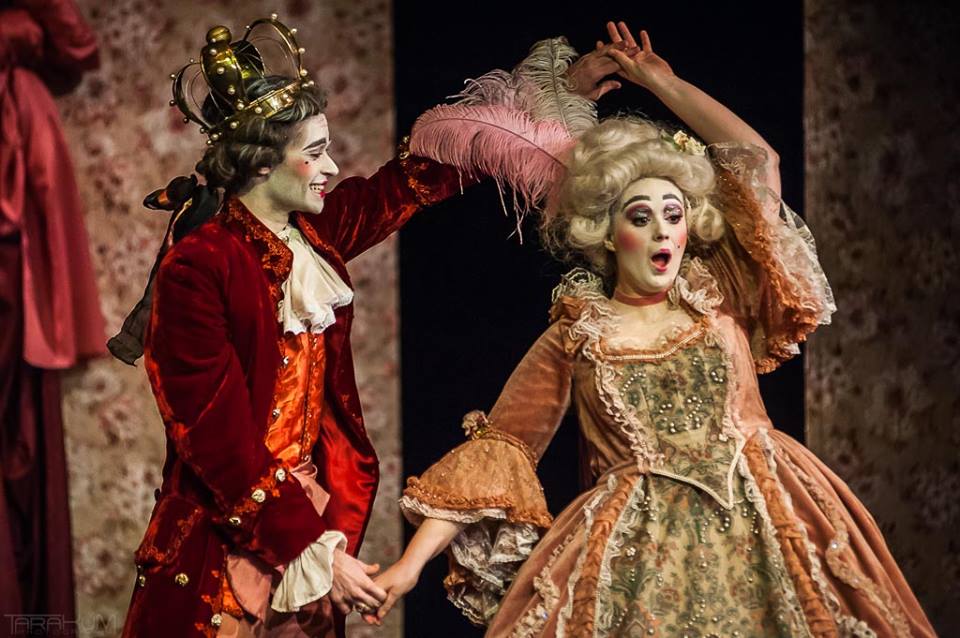 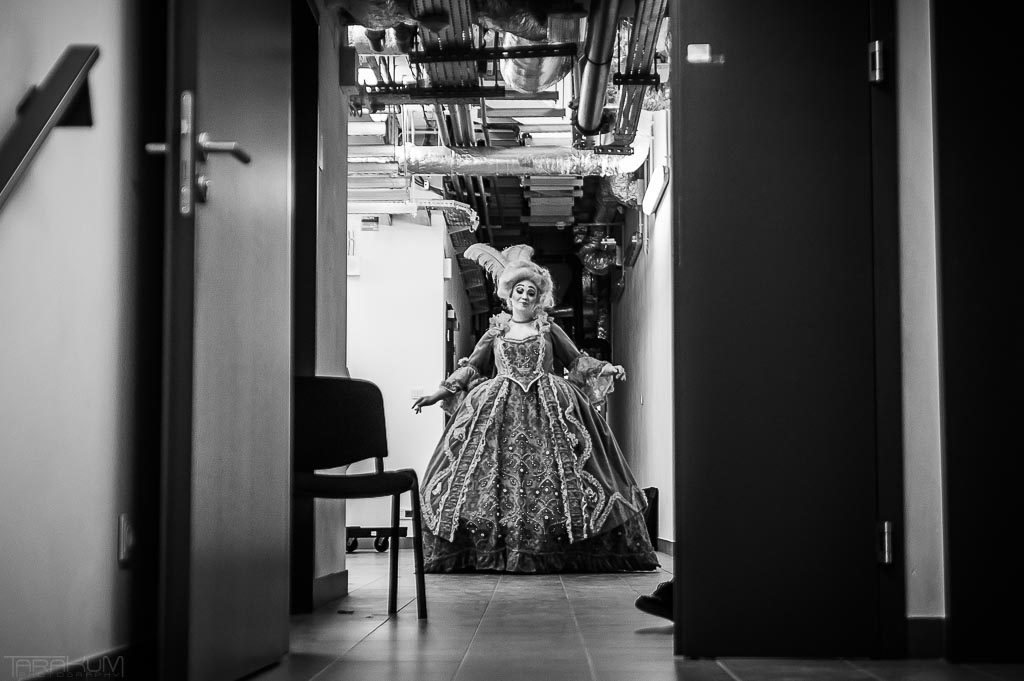 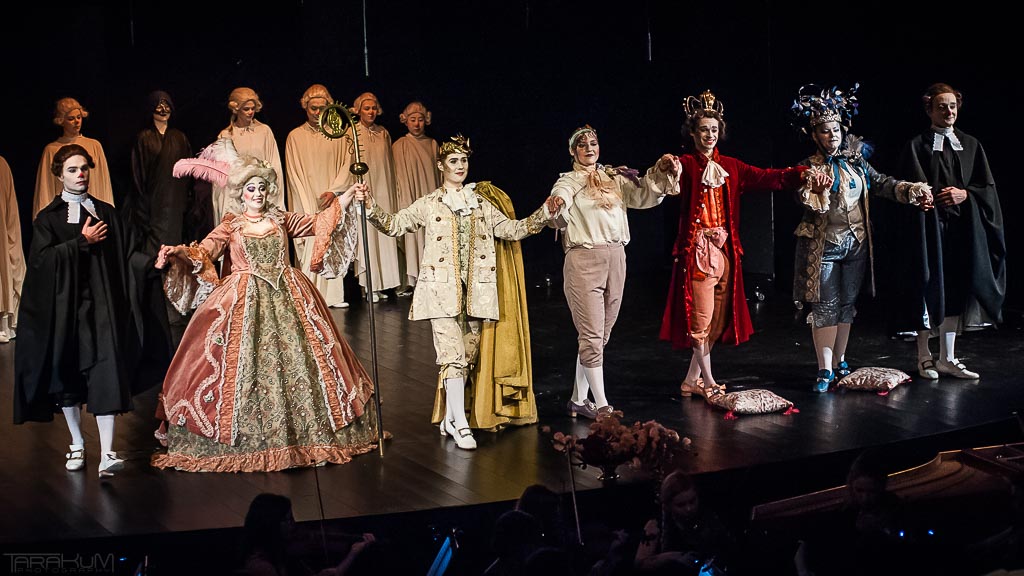 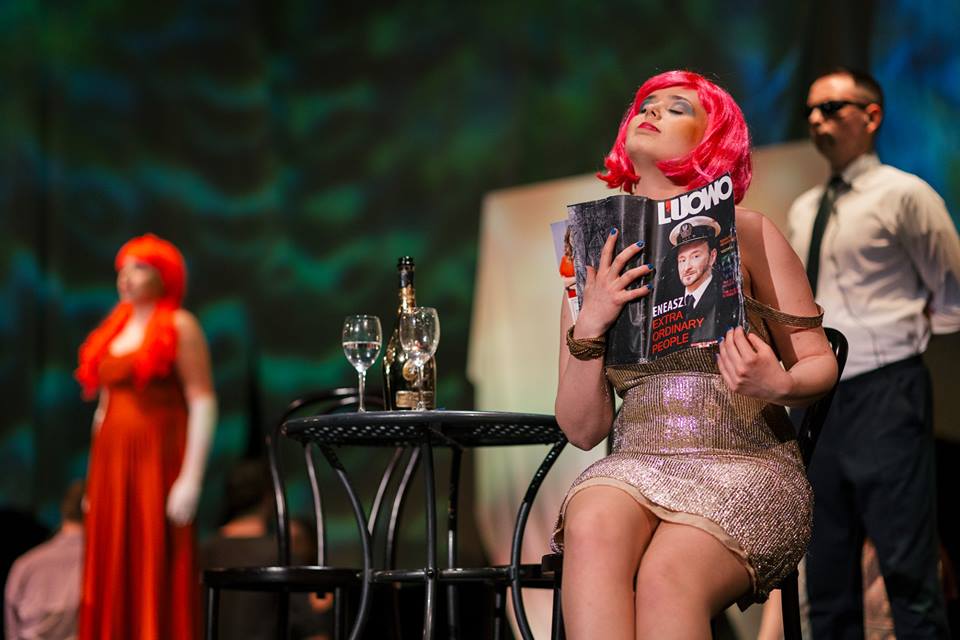 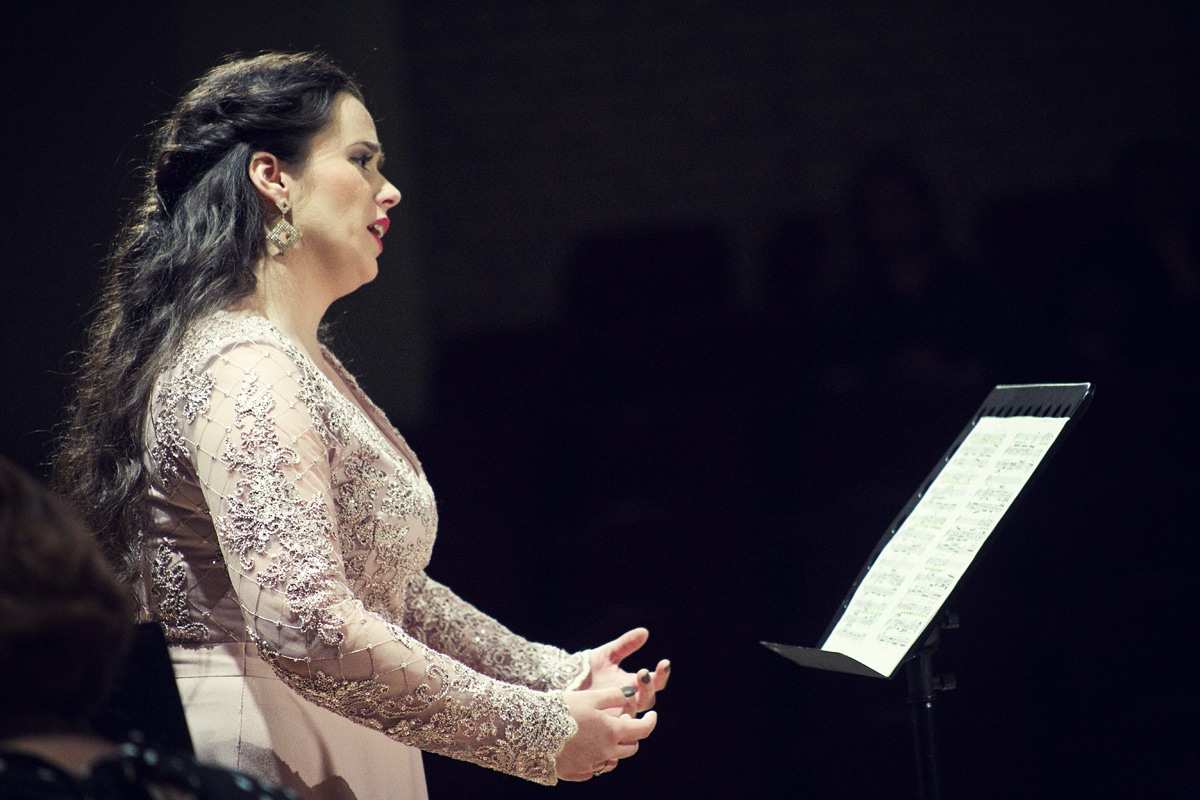 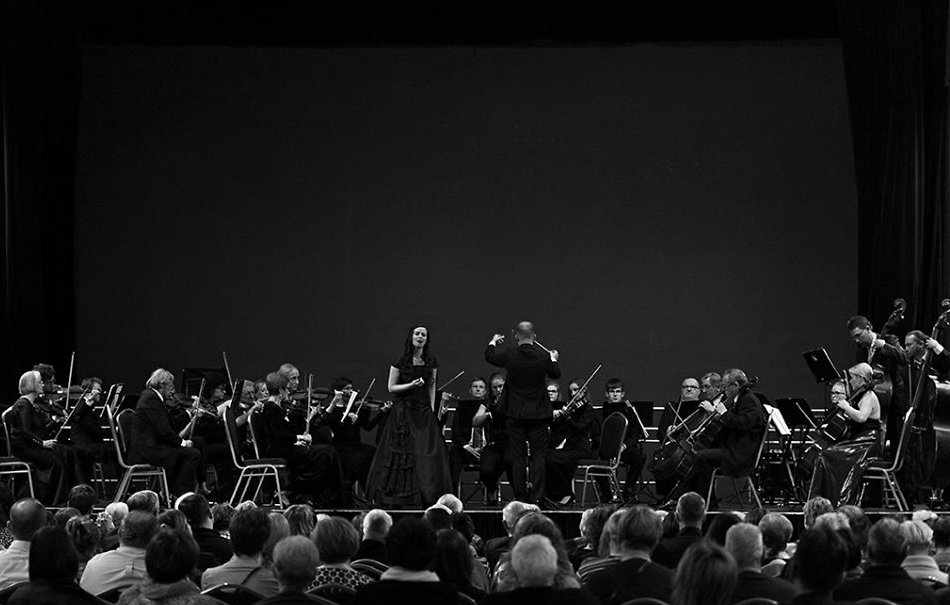 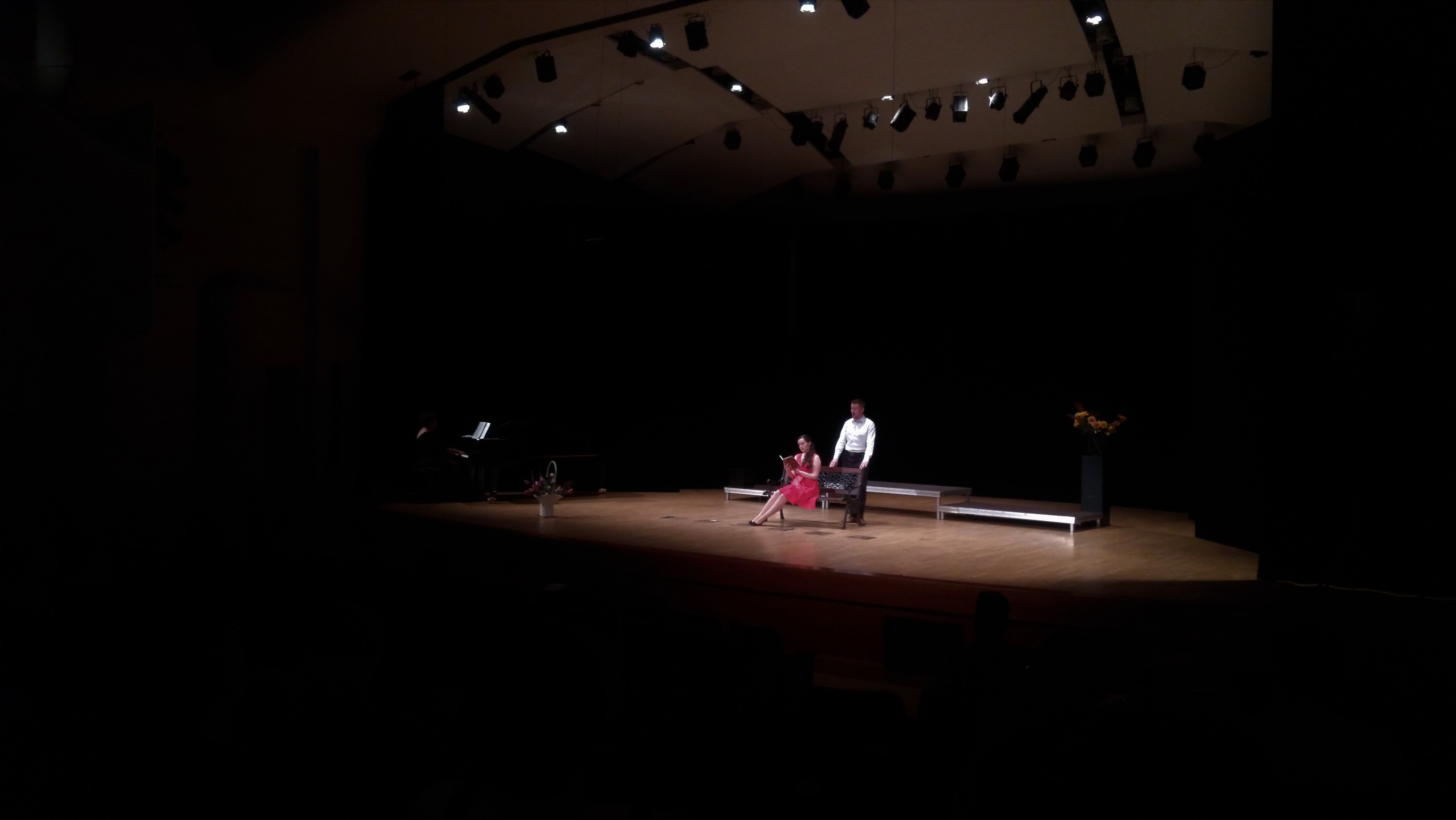 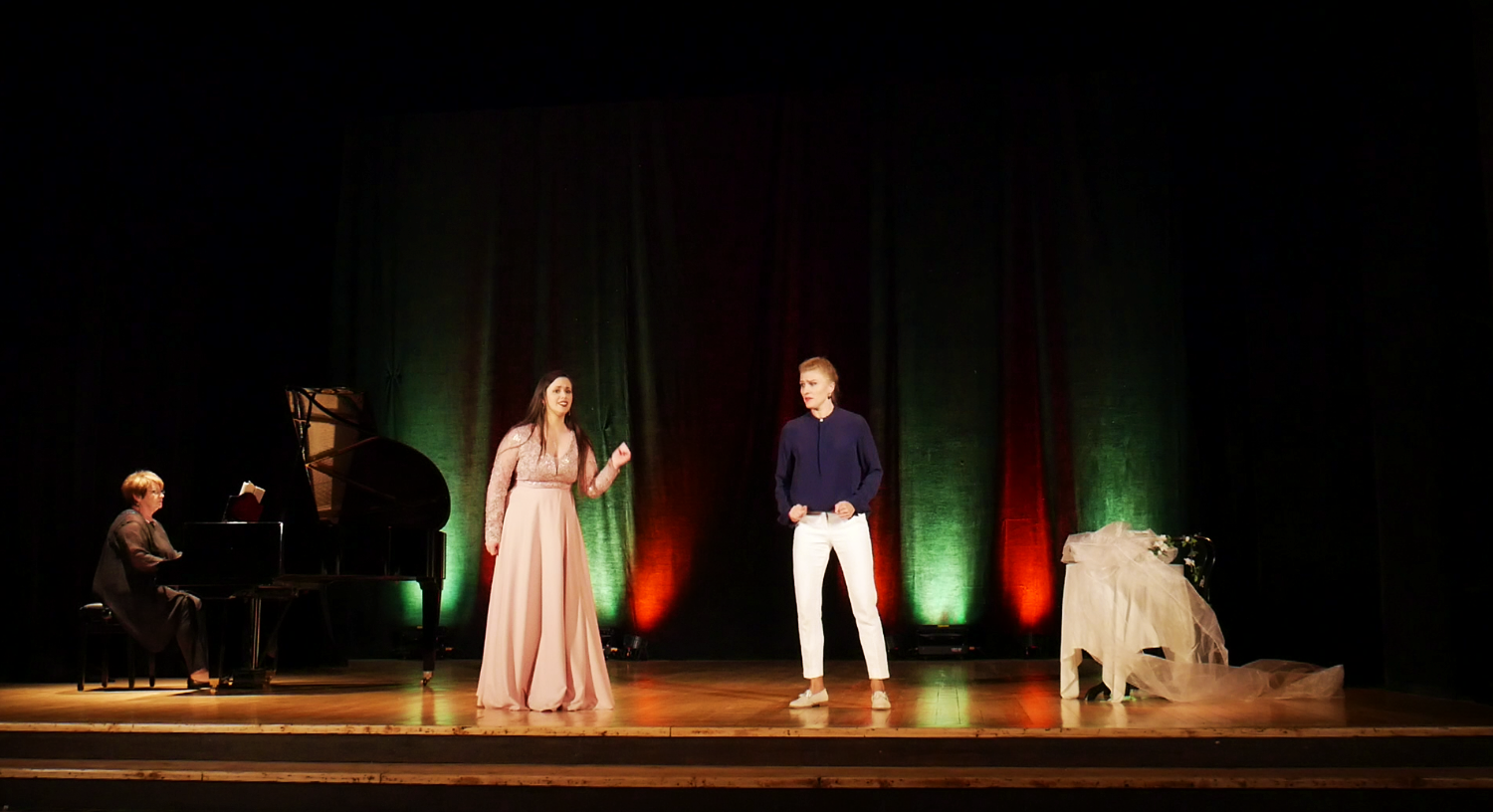 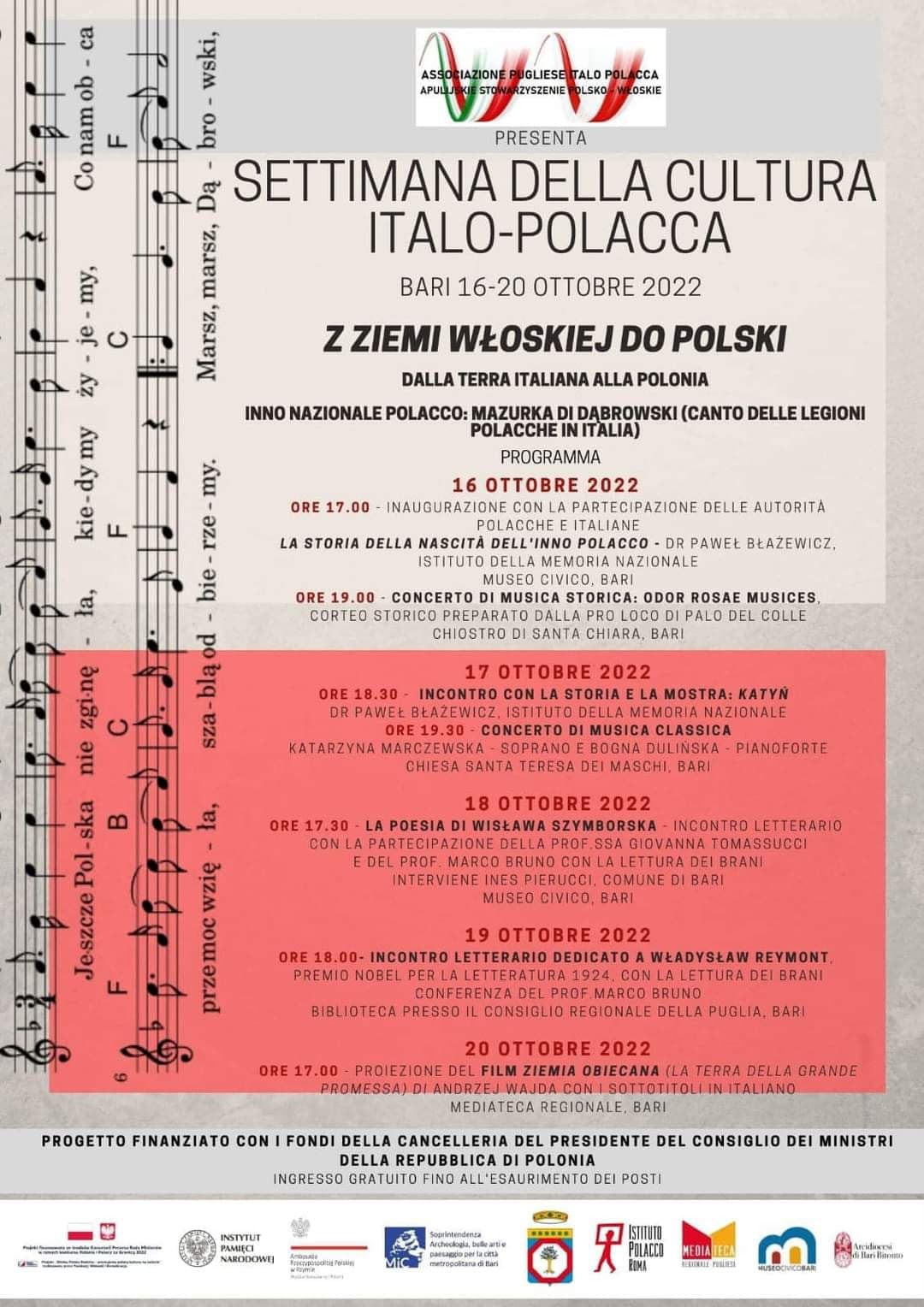 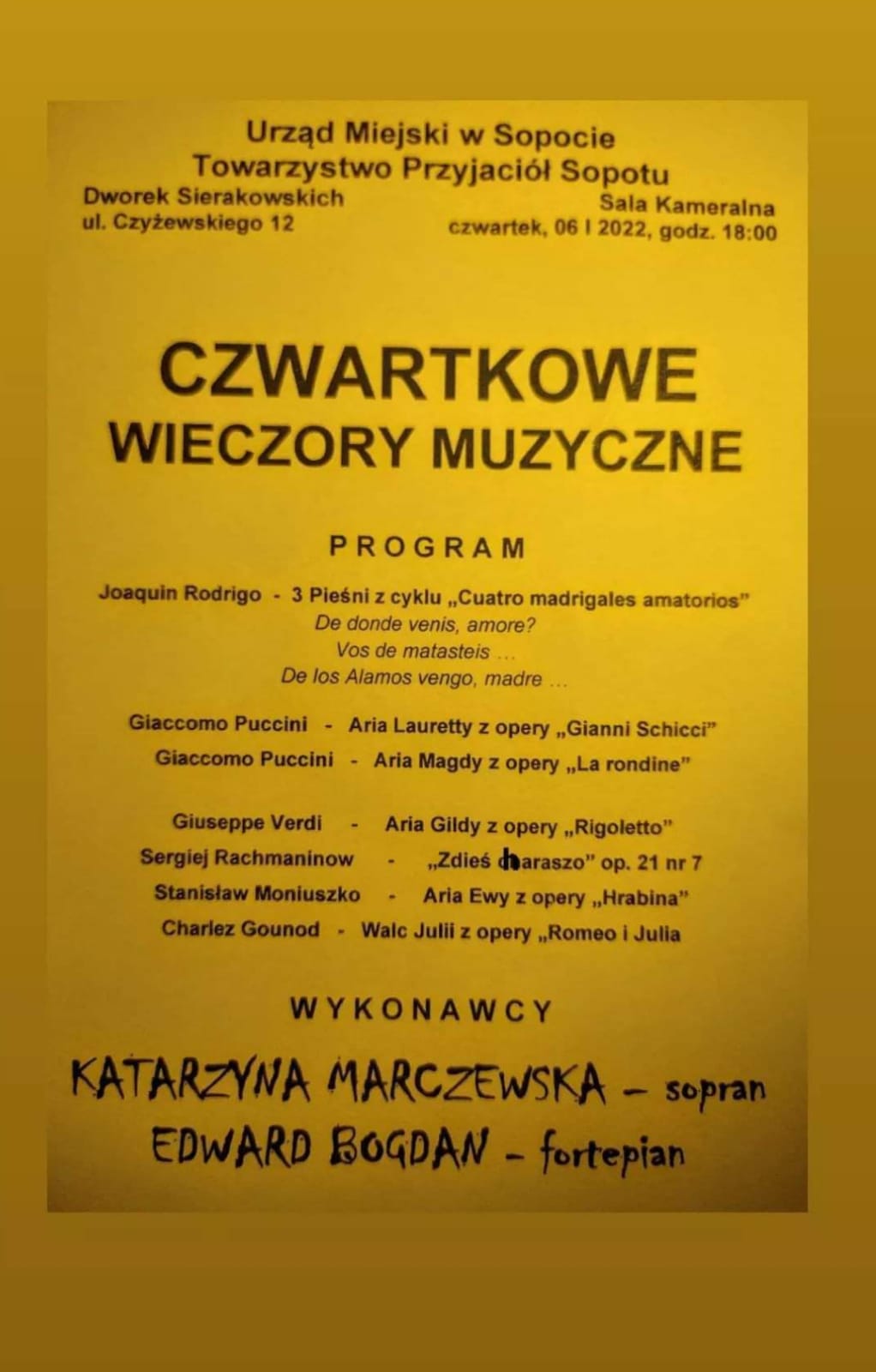 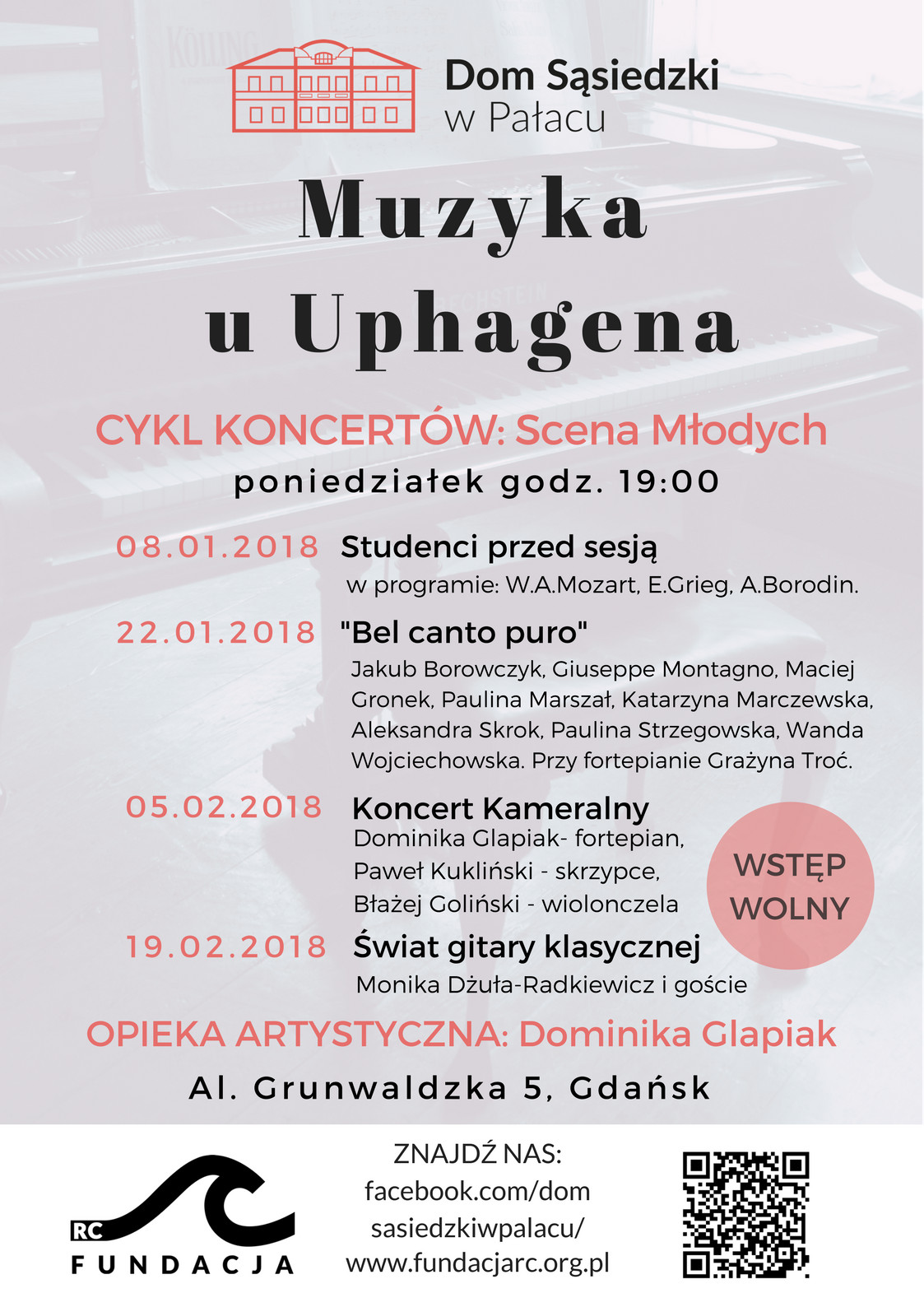 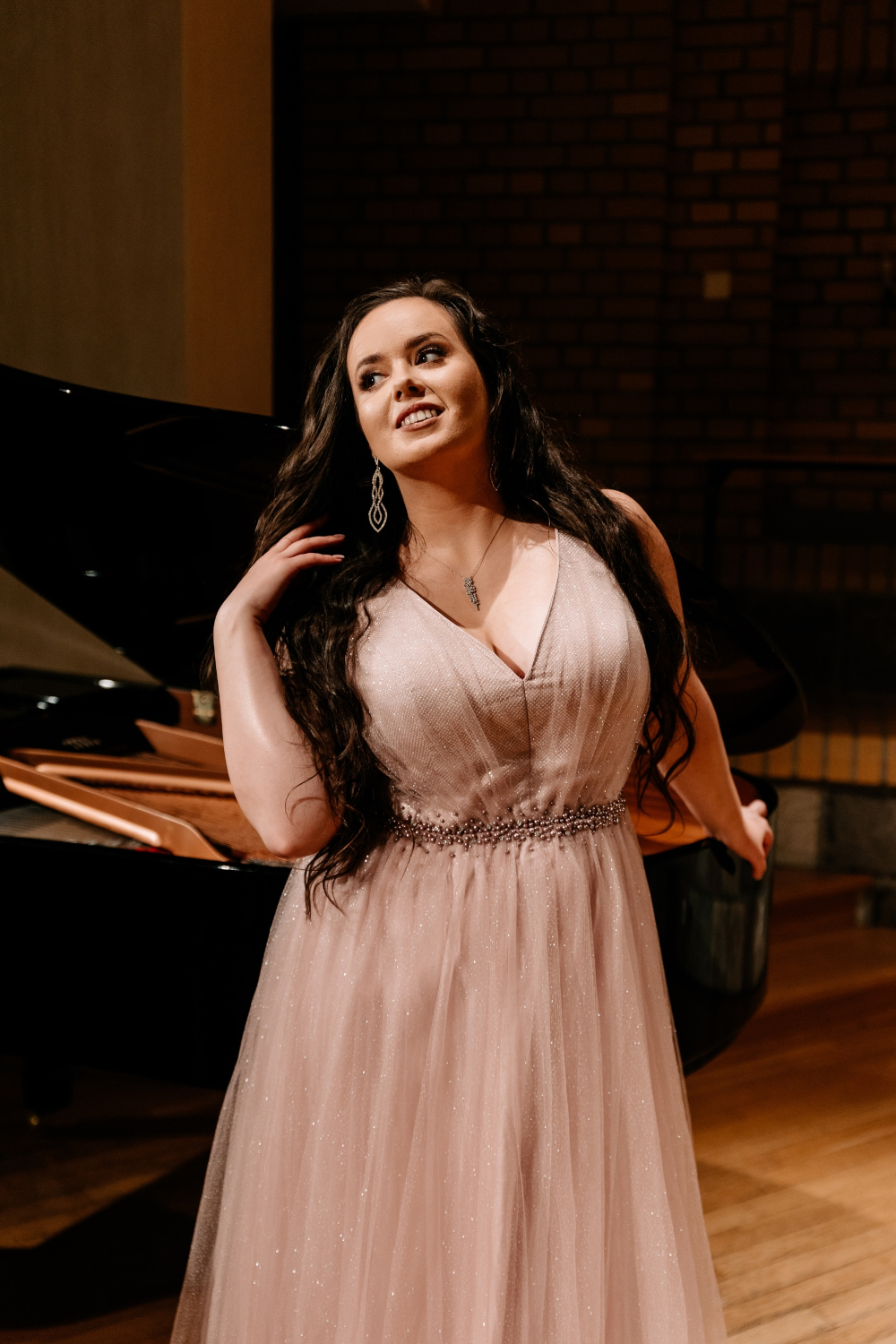 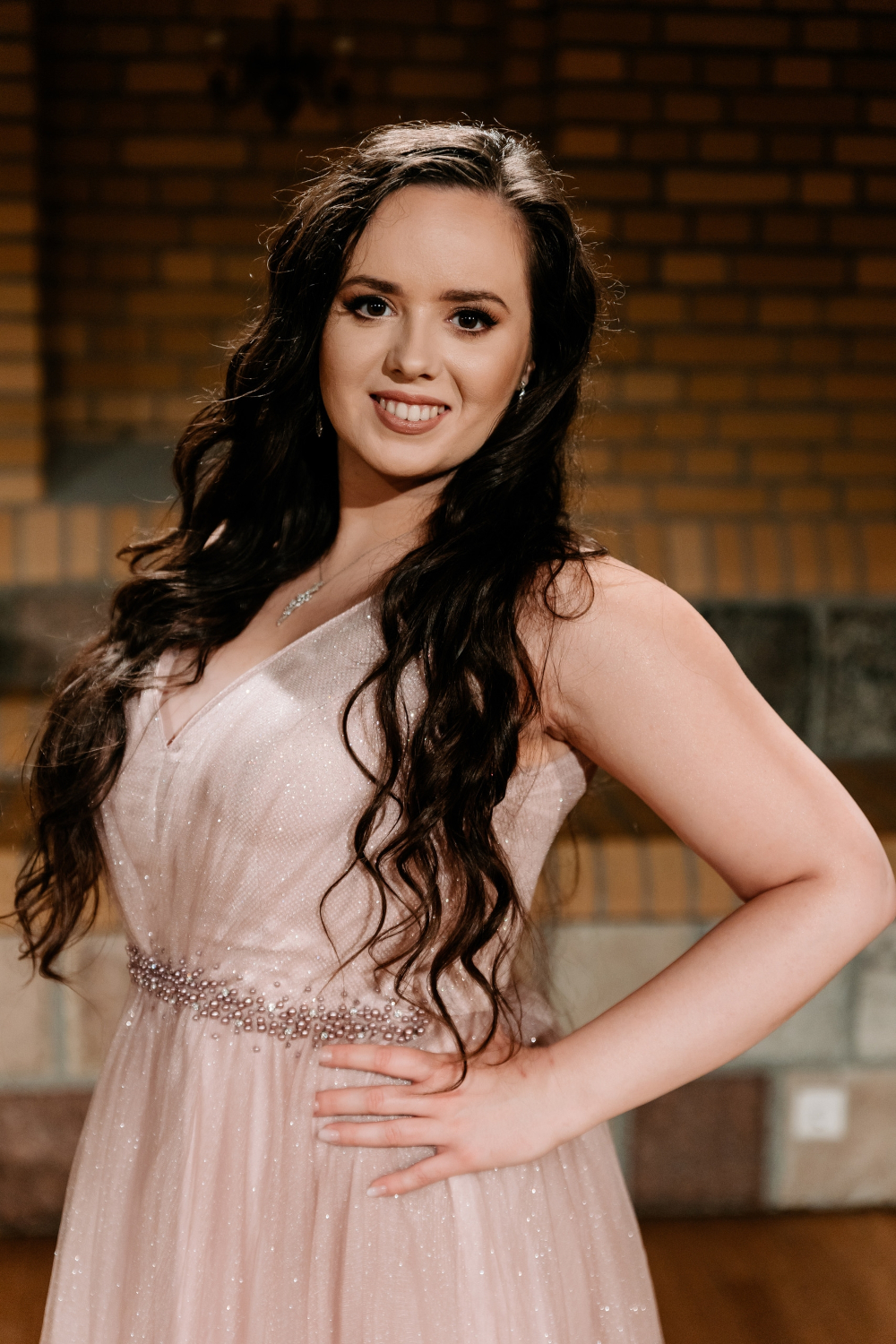 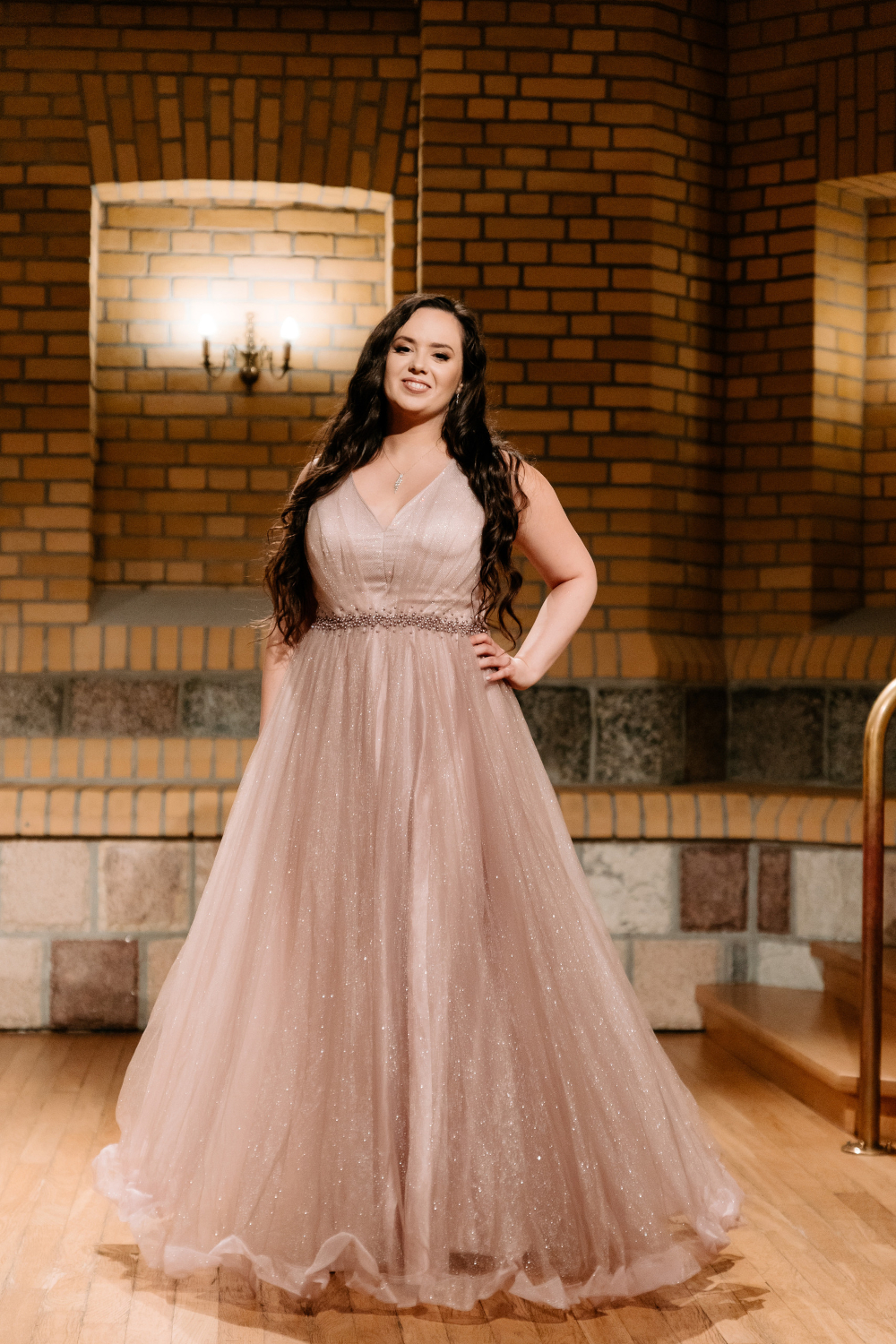 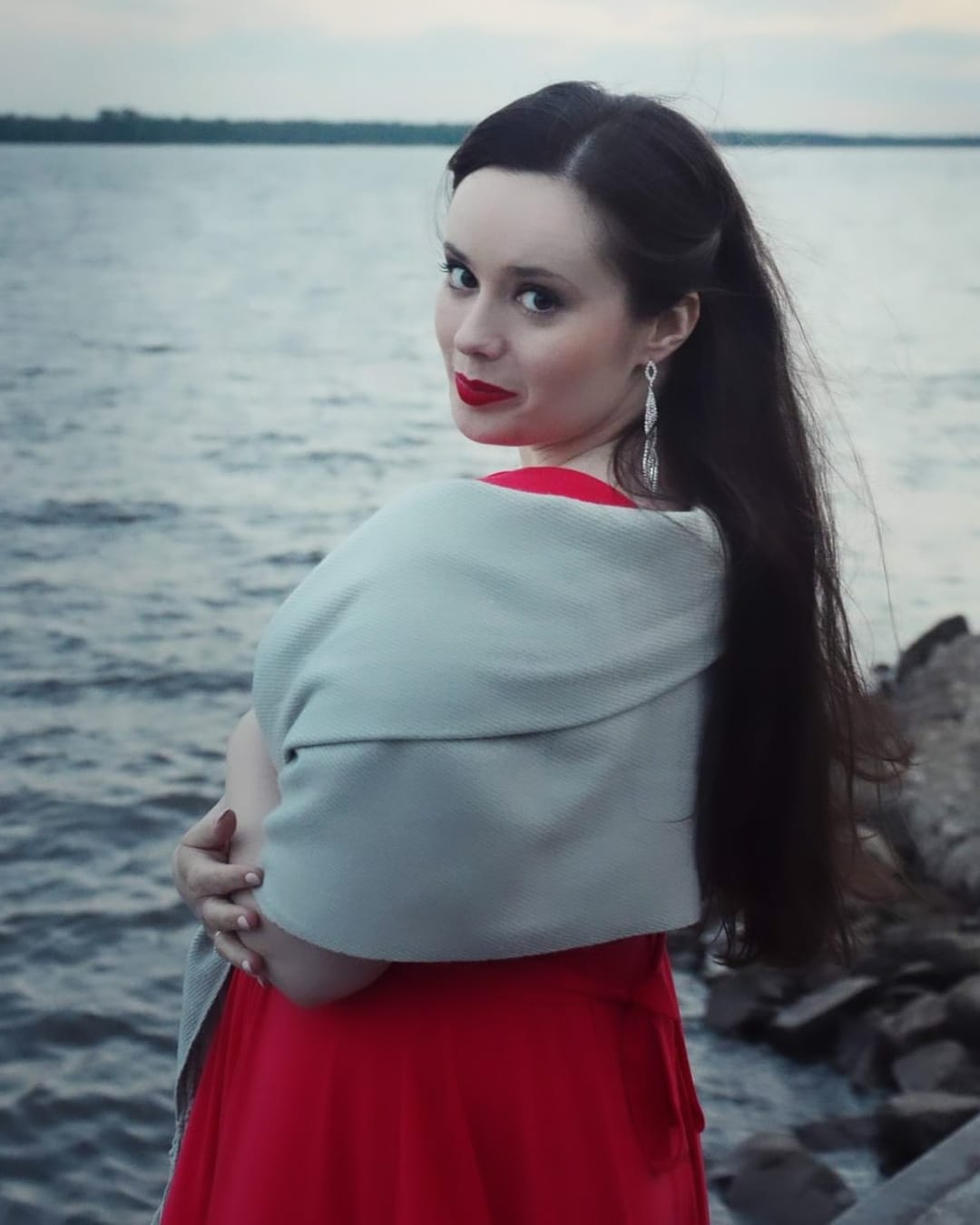 The offer will be available soon.

I cordially invite you to cooperation!